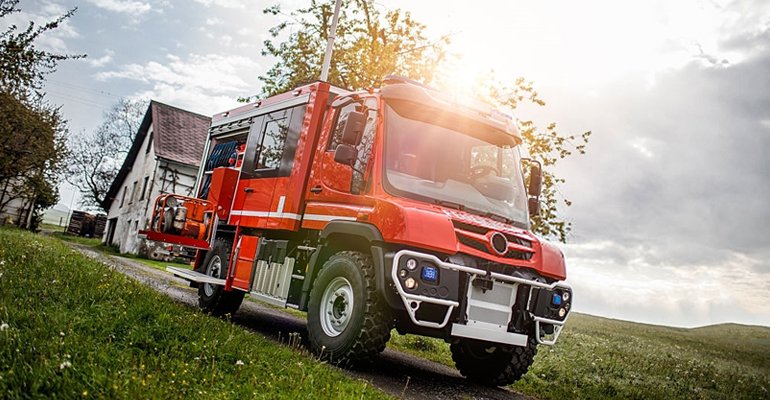 Darin Johnson, Founder and CEO of Storm Connection, started in high school as a tree contractor. He also had a stump removal company that was hired by many other roofing companies and cities in Colorado. By 1995 he bought an equipment dealership in Englewood Colorado. By 1998-1999 Southside Total Power was the largest chainsaw dealership in the state. In 1998 Stihl sent Darin to Germany to meet Andreas Stihl as a top Stihl Chainsawdealer. In the year 2000 Darin sold his shares of Southside Total Power. In 2001 he started www.arboristsite.com​. Arboristsite quickly became a favorite of the tree, chainsaw and arboristsite industry. Today it is the largest Tree forum in the world. In 2004 Darin worked with what was a start up network and one of the first contractors within that network. His work earned him Contractor of the year 2 different times. He sold out of his contracting business in 2016 to focus on consulting and web design work. As a licensed insurance adjuster, Darin was sent to do large loss claims in Florida during Hurricane Irma as well as doing appraisals. Many of our staff at Storm Connection also have their insurance adjuster license. Darin also has been contacted many times to start a tree/arborist/emergency repair network for years. What you see today is a result of his hard work in the business. Today many insurance carriers recognize Storm Connection as one of the most reliable networks in the industry. Darin’s hand picked team has a lot of background in this industry. This makes our team one of the most experienced teams in the network industry. With a team of developers a part of the team, we are also one of the most technologically advanced teams as well. Our CRM and photo apps were both developed by our team. This quickly updates the homeowner, the carrier, contractor as well as us!